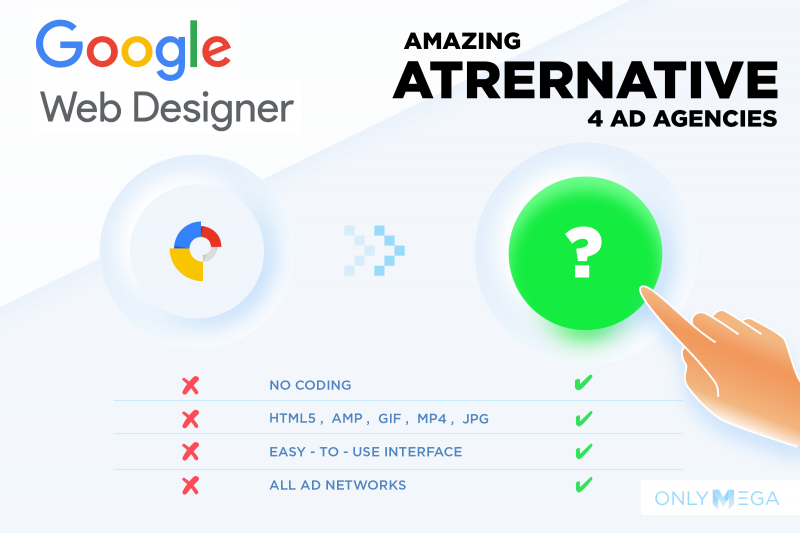 Can you fully depend on the Google Web Designer tool for your designs? Especially if you’re trying to produce high-end, specific, and conversion-oriented banner ads? The short answer is, unfortunately, no.

The truth is, there are many alternatives, but there is one, in particular, that is compelling and offers everything you need to create powerful, conversion-oriented banner designs that will generate positive designs on your client’s (or your own) websites and advertising/marketing strategies. This is Bannernow.

First and foremost, Google Web Designer is a tool that allows you to create interactive display ads. But, it was designed by developers for developers. This basically means it is a software extremely difficult to use unless you are a developer, which is not the common denominator for most designers.

Unlike Bannernow, Google Web Designer is complicated. It makes it twice as difficult to create and manage your designs and doesn’t even allow for collaboration with your team – amongst other things.

Due to this, and other frustrating complexities, Google Web Designer lacks the tools and user-friendliness that display ad banner design tools should have, like Bannernow. GWD has simply become obsolete in terms of being a cornerstone tool for designers and ad agencies.

Bannernow is your Best Alternative

We’ve found that Bannernow is a perfect and elevated, alternative to Google Web Designer. Here’s why:

Bannernow is the definition of “easy-to-use”. It is, in substance, a tool that works efficiently for designers that are familiar with design tools such as Sketch or Figma. Unlike Google Web Designer which was created by developers and for developers, Bannenow, is very easy to play and create with.

So now you know, if you’re a designer working in an ad agency or someone interested in reaping the benefits of simple-to-use alternatives to GWD, go for Bannernow!

No need to worry about compatibility with Bannernow. You can easily export to Google Ads and DoubleClick Studio with the use of the tool. There is a 100% compatibility just like with Google Web Designer.

With Bannernow, you can optimize your image assets. The tool will automatically resize and compress any images used in your banner. This way, you don’t need to use a third-party tool to start creating. You count on the right tools for the right moment of the creative process in Bannernow.

If you’re on the international market, you might need to have your banners translated into other languages. Instead of having to manually edit the text, use Google translator or other third-party tools, you can translate the copy on your banner straight from the dashboard. You can even edit all banner sizes simultaneously.

Essentially, you can reach the world with Bannernow.

Have custom fonts? Upload them to Bannernow and it will automatically convert them to web fonts and will remove any unused characters on the banner’s export.

Want even more? With Bannernow, you can start with a blank canvas or choose from hundreds of trendy templates available in all sizes. You can create compelling designs without having to think too much and publish in no-time.

In today’s world, the creation of visuals is critical, as they play an important role for every company and brand trying to stand out from the crowd.

Ad agencies work towards the creation of high-end visuals and brand identities and need to be able to produce without having to fathom complicated and hard-to-understand tools such as GWD to please clients.
If you are a designer looking to create compelling ad banners, try Bannernow today. 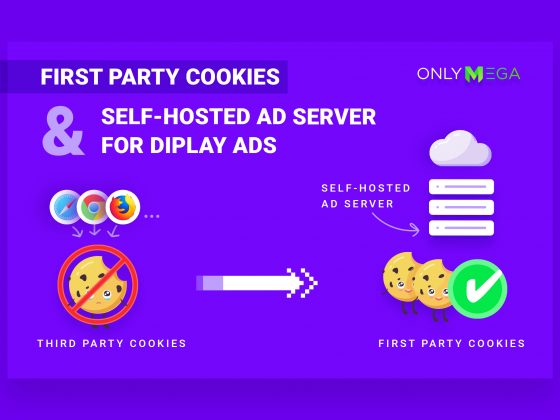 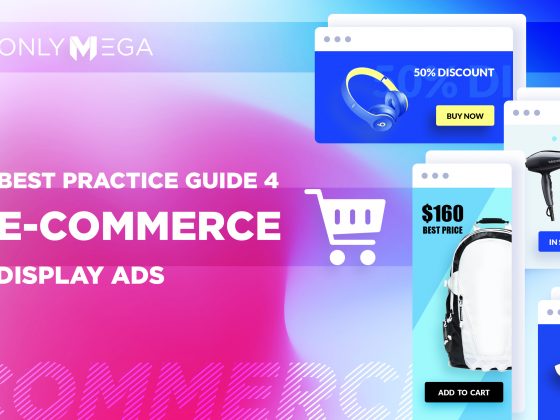 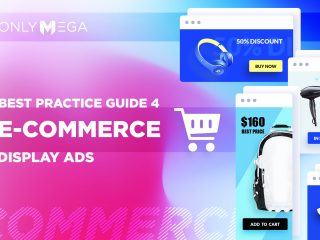 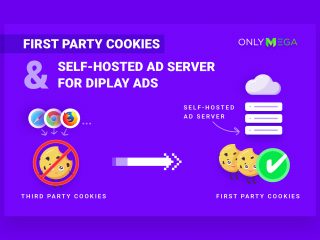 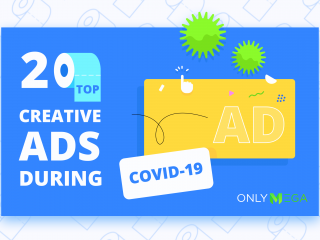 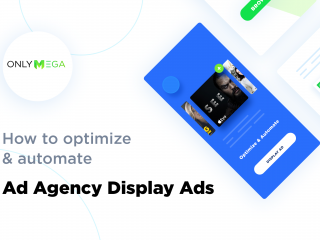 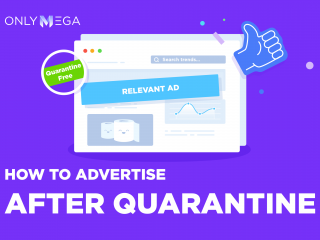 How Companies Should Advertise in Advance After Quarantine | OnlyMega 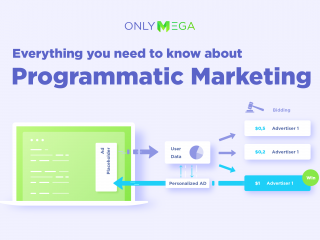 Everything you Need to Know about Programmatic Marketing | OnlyMega 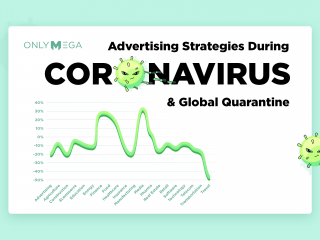 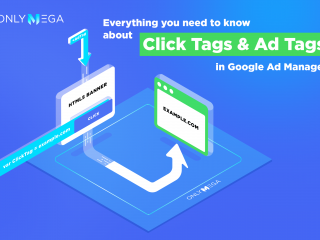 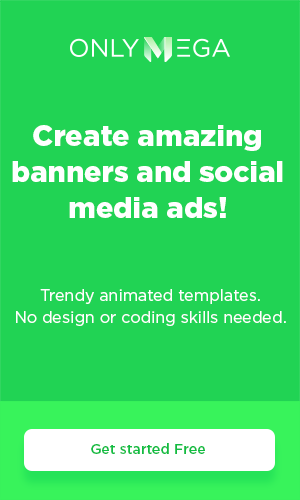